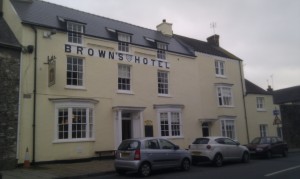 Scheme comprises refurbishment of the hotel & rear part of Clarence house to including the formation of 11 new bedrooms on first and second floors. Built in 1752, The Browns Hotel had an inspirational role in the later life of Dylan Thomas.
Starting in 2010, Browns was restored to a high-quality hotel and re-opened in July 2012. The best Welsh craftsmen, suppliers and staff have created a surprising and engaging journey back to the standards and values of post-war Britain. 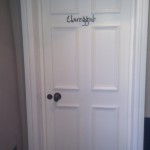 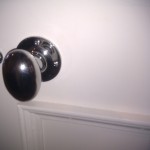 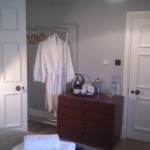 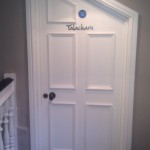 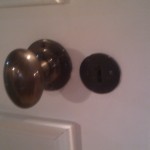 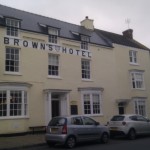